The Use of Candles in China 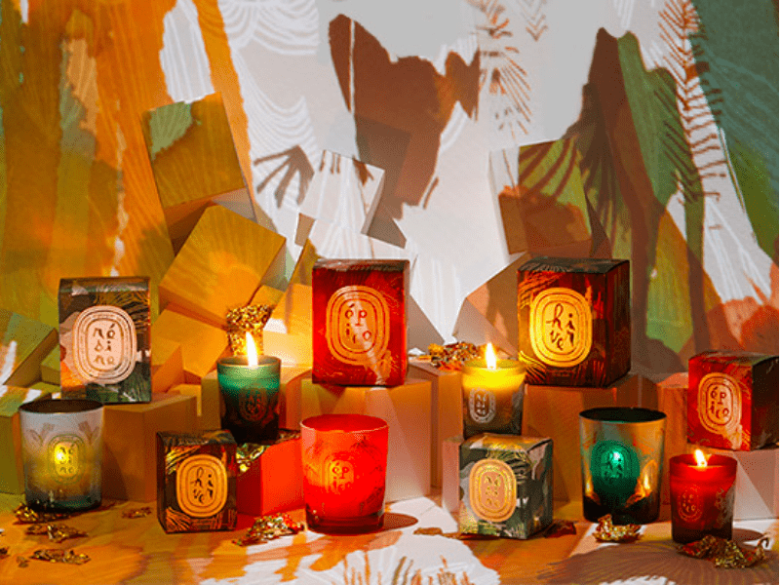 Although candle making was developed independently in many countries through history, according to some information, the very first candle was made in China from whale fat during the Qin Dynasty (221–206 BC). In ancient China and Japan, candles were made of wax from insects and seeds, wrapped in paper.

Candles made of whale fat were found in the mausoleum of the first emperor of the Chinese Qin Dynasty – Qin Shi Huang (259–210 BC) which was rediscovered in the 1990s, twenty-two miles east of Xi’an. Also, some bronze figures which were excavated have been painted with candles.

During the history of Chinese Dynasties, there are many records and objects about candles usage. Among the gifts that the Emperors of the Han Dynasty (25-220) received often were candles and today excavated objects from that era, such as candle-holders and the evidence about candles usage.

The Northern and Southern Dynasties period which began in 386 and ended in 589 was the time during which China experienced 203 years of division and wars, but it was also the time of spreading of candles usage among Chinese people.

Candles During the Tang Dynasty

The Tang dynasty (618-907) is regarded by historians as a high point in Chinese civilization, equal, or even superior, to the Han era. This is also the period with the numerous records about candles making and usage.

During the period of Sung Dynasty which ruled in China from 960 to 1279, candles were used as a means of measuring the passage of time. Although their candle clocks could not tell them the exact time, they could determine when nearly one hour had gone by making marks in their candles. Once a burning candle had melted down to the one-hour mark, they knew that an hour had passed. Also, sometimes the sticks of incense had varying scents, so that hours were marked by a change in fragrance.

During Ming and Qing dynasties, the usage of candles has been widely spread and candles came into almost every Chinese house.

Today the usage of candles in China is very popular, particularly during the holiday seasons. The most important of all traditional Chinese holidays is Chinese New Year, also known as Spring Festival. On the last, 15th day of Spring Festival, candles are lit outside houses as a way to guide wayward spirits home. This day is celebrated as the Lantern Festival, and families walk the street carrying lighted lanterns. In a form of lampions, candles are also used during the Mooncake Lampion Festival, the Hungry Ghost Festival and the Mid-Autumn Festival. Also, candles are an age old traditional part of Buddhist rituals. In conjunction with incense and flowers, they are situated in front of Buddhist shrines or statues and images of the Buddha as a mark of respect. 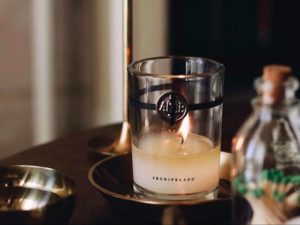 The Most Intriguing Scented Candles for 2016 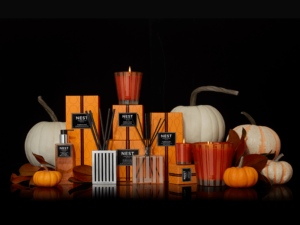 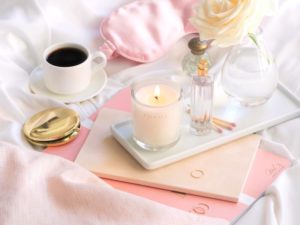 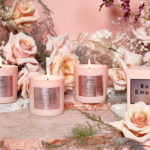 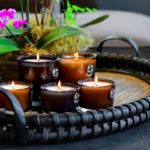 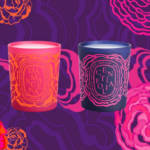 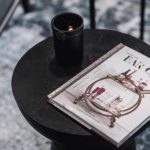 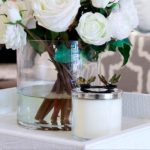